If you are searching for an Olympic Gold Medal Swimmer appearance, speaking engagement by a legendary Olympian, or looking to secure an Olympic great for an endorsement please contact us and Direct Sportslink can help you secure some of the best Olympians ever in any sport for any type of corporate, fundraising, or association event. 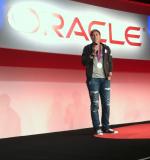 Direct Sportslink secured Olympic star Abby Wambach along with her Olympic Gold Medalist teammates Alex Morgan, and Kelley O'Hara for various appearances on behalf of Oracle's Open World Conference in San Francisco, California. Abby's appearance was extremely well received as she brought her Olympic Gold Medal for guests to view. Her Q and A session was one of the highlights as she demonstrated why so many corporations have interest in hiring her for appearances. To secure Abby Wambach for your event please contact a Direct Sportslink celebrity booking agent for Abby Wambach motivational speaker fee and appearance fee information. 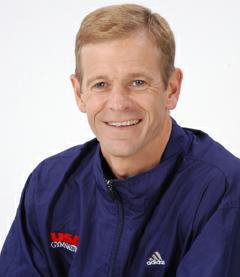 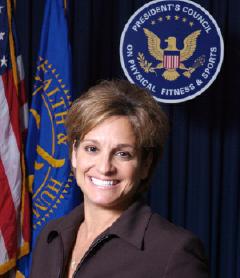 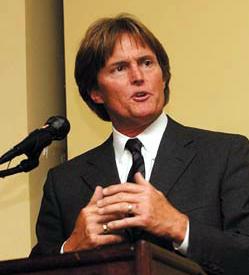 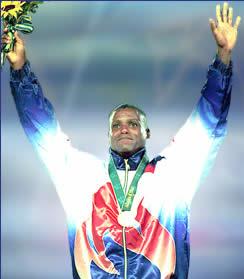 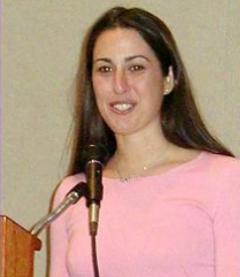 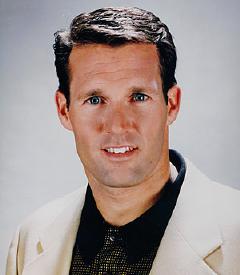 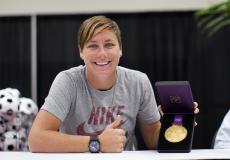